So if you’re reading this, you’re probably not heeding NFLbets’ most strident warning about betting week 1, namely You Do Not Bet on Week 1 NFL Games. Too little knowledge plus too much leeway for upsets equals enough unknown variables to make betting week 1 akin to straight-up gambling.

But hey, the truth is that NFLbets can’t take this reasonable advice either. Who can stay away from wagering on real football after months of bending the mind on these preseason proposition bets? And thanks to the schedule-makers and sportsbooks, the 2021 NFL season will open with a real potential money drain, i.e.

Up until a week ago, Cowboys -6½ was still available at some sportsbooks, but the Cowboys are looking at some potential holes on the offensive line. OG Zach Martin is out for the opener due to Covid protocols as is his backup Brandon Knight. OT Ty Nsekhe has been limited in practice this week.

Additionally, history says that Dallas is looking at quite the challenge in facing a defending Super Bowl champion on Opening Day Thursday. Since the now-tradition began in 2006,

Furthermore, only twice has the home team lost both SU and ATS on NFL Opening Day: The New England Patriots against Kansas City in 2017 and the Chicago Bears against Green Bay in ’19.

So even before we get to the specifics of this year’s Opening Day game, things look dark for the Cowboys. Assuming that the Buccaneers are a reasonable facsimile of the team that closed the 2020 season on 8-0 SU (6-2 ATS) and 9-2 (8-3 ATS) runs – an as has been well hyped already, the 2021 Tampa Bay Buccaneers are the first ever Super Bowl champion to return all 22 starters – Dallas is in some trouble.

Not only is Ezekiel Elliott vital to the Cowboys’ offensive plans and not only will the run blocking be at least wounded if not crippled, but the Bucs were the no. 1 defense against the run in 2020, not to mention top-10 in total offense, first downs allowed, turnovers generated, tackles for loss … essentially all numbers measuring the potential suffering of an underprepared offense.

As for the Cowboys defense, the bottom-5 unit of 2020 has been rebooted but is anyone ready to suggest that Tom Brady, Antonio Brown, Leonard Fournette et al will be stopped by any but the top defenses this season? And does anyone believe Dallas has improved that much?

A 7½-point spread may generally be a lot to cover in any NFL game but at any other point in the season, the offering would be jumped at what with the Cowboys’ likely patchwork OL. If you must bet on the Opening Day game, take the Tampa Bay Buccaneers -7½ vs Dallas. 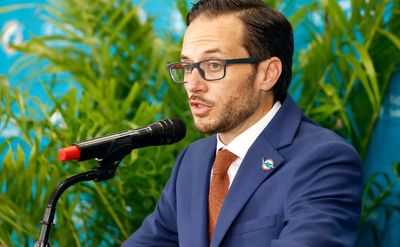 Tampa Bay Buccaneers vs Miami Dolphins: Predictions, odds, and how to watch the 2022 NFL Preseason in the US

Tampa Bay Buccaneers and Miami Dolphins meet in a game of the 2022 NFL Preseason on August 13, 2022 at 7:30 PM (ET) at Raymond James Stadium. The home team has a big goal this season with their quarterback Tom Brady. Miami has new head coach and a stronger offensive strategy. 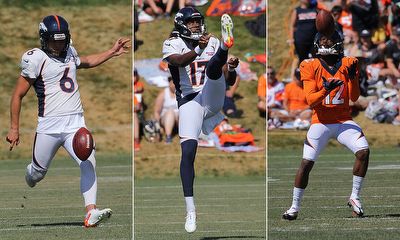 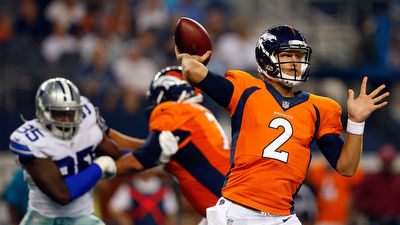 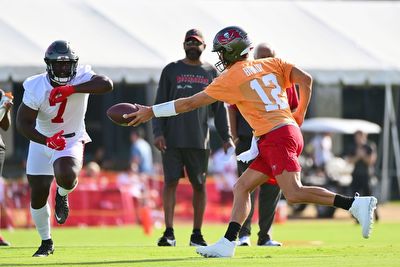 Tampa Bay Buccaneers host the Miami Dolphins in the first preseason game of 2022. The game is on August 13, 2022 at 7:30 PM. Tom Brady is back for the Patriots. This is the third season for Tua Tagovailoa as the Dolphins' quarterback. Mike McDaniels will be the head coach for this team. 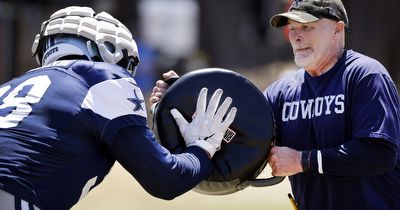 Dan Quinn is the Dallas Cowboys defensive coordinator. He talked about the addition of Anthony Barr and the current NFL defenses.

The Las Vegas Raiders added many defensive tackles during the offseason and the draft. Now that training camp is in full gear, the team might still need to address the position. Johnathan Hankins and Bilal Nichols are injured and they can't practice. The rest of the defensive line doesn't provide much pass rushing ability. 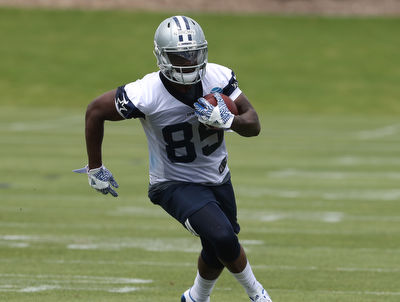 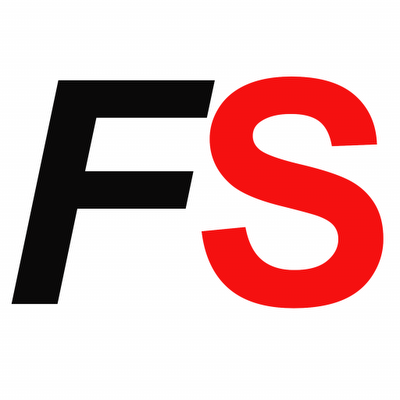