In a shocking turn of events, the Miami Dolphins have started their season 2-0 and sit atop the AFC East. Granted they beat the Tennessee Titans and New York Jets, not exactly the NFL’s elite, but a win is a win and as the Dolphins prepare for their week 3 matchup as a 3-point favorite against the Oakland Raiders. This point spread is likely the result of the three-point advantage traditionally given by sportsbooks to the home team, may be due to recent Dolphins success, or could have more to do with the Raiders’ weak 0-2 (SU; 1-1 ATS) start.

The Raiders messed up big with Khalil Mack, huh? Jon Gruden himself was recently quoted as saying, “it’s hard to find a great one. It’s hard to find a good one,” when asked about the team’s lack of pass rusher. This does not reflect well on the Oakland defense, and it’s deserved, with only 2 team sacks and 17 quarterback pressures to the Raiders’ credit. Outside of pass rushing, the backfield has been unimpressive as well, with only 1 interception and only 10 passes defended.

Ryan Tannehill is back in full force, and he is a man on a mission. He is currently sporting a 104.9 quarterback rating, has a 72.5 total completion percentage, and is averaging close to 200 passing yards per game.

As impressive as his stats are, Tannehill’s receiving corps is even more special. With 4 receivers making tangible impacts on the Dolphins roster, it’s no wonder he has been so good early on in 2018: Danny Amendola, Jakeem Grant and Albert Wilson have each garnered 58 and 68 receiving yards so far this season. While Wilson is the only one of the three with a touchdown, these players spread out defenses and create coverage mismatches that help star WR Kenny Stills in a big way. Stills already has 123 yards, and 2 touchdowns to lead the Dolphins offense.

If the Raiders have any redeeming qualities, they’re all in the offense. The Derek Carr-led Raiders offense got rolling in week 2. Carr completed 29 of 32 passes and had three receivers above 40 receiving yards, including Amari Cooper’s 116. Marshawn Lynch got rolling in week 2 as well with 65 rushing yards on 18 carries and a TD.

The one issue with the Raiders offense is inconsistency: In week 1, Carr completed only 29 of 40 passes and threw three interceptions. While Jared Cook had 180 receiving yards in week 1, the rest of the team struggled mightily.

The Dolphins defense is almost shockingly good. Kiko Alonso is once again a force at inside linebacker after his comeback season with Miami last season. While not yet recording a sack, Alonso has run up 19 tackles so far in 2018. This ranks him second in the NFL just behind Darius Leonard of the Indianapolis Colts. Along with Alonso, the rest of the Dolphins defense has been extremely effective. Outside of their low sack total (only 3), they have been a dominant force.

Raiders +3 at Miami: The NFLbets pick

NFLbets says take the Oakland Raiders +3 at Miami. While the Raiders struggle in a lot of areas their offense can and will keep games close. 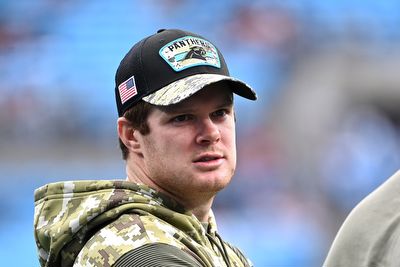 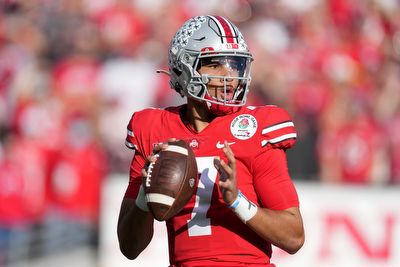 The New York Jets should replace Zach Wilson with Ohio State quarterback C.J. Stroud in the 2023 NFL Draft. He is coming off a phenomenal red-shirt freshman year for the Buckeyes. 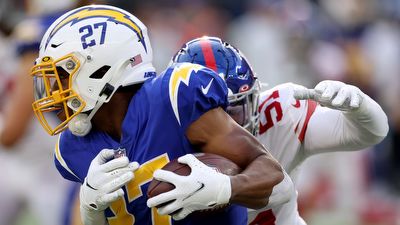 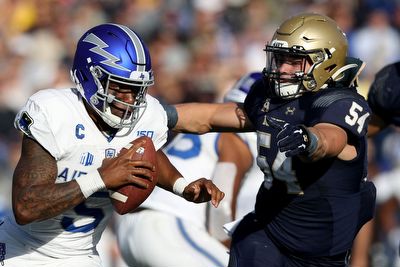 Diego Fagot, a former Navy linebacker, will play for the Baltimore Ravens in 2022. The decision to sign him came just a day after the Naval Academy granted permission to the linebacker and three other athletes to pursue a job in professional sports. 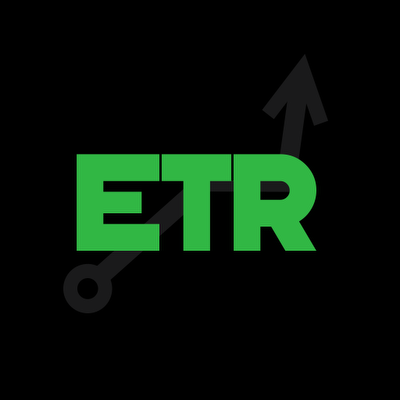 As fantasy players, we are putting more time and thought into player outlooks than the oddsmakers. The limits on player props are typically low, so some books leave up soft lines. Season-long player prop bets are even softer. Books often don't account for downside scenarios enough. Over the course of a season injuries, rest and benchings come into play. We can exploit that by leaning heavily toward unders. 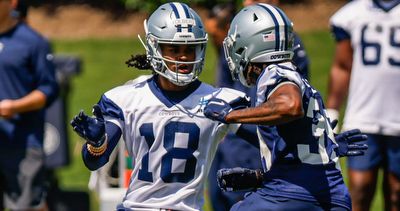 PFF named third-round pick Jalen Tolbert as a potential NFC breakout candidate for 2022 NFL season. CeeDee Lamb, Micah Parsons and Trevon Diggs have already become key players for the Dallas Cowboys. Michael Gallup is still recovering from an ACL tear and he may not be ready for Week 1. Tolberts could replace him. He had five receiving touchdowns on 20-plus yard passes at South Alabama last season and a 98.2 deep receiving grade. 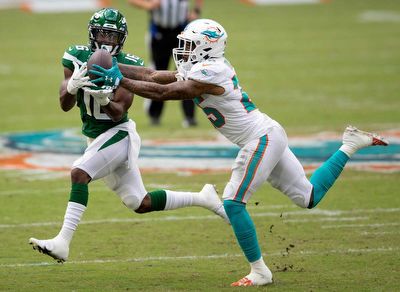 Miami Dolphins secondary should get better practicing against speed

The Miami Dolphins secondary is one of the better in the NFL. They practice against Tyreek Hill and Jaylen Waddle each day of training camp. Xavien Howard should get better working against Hill, Waddell and the other receivers. Byron Jones and all the safety group should improve too. The Dolphins have a very talented receiver group. The Widdell/Hill combination could be one the best tandems the Dolphins face all season. 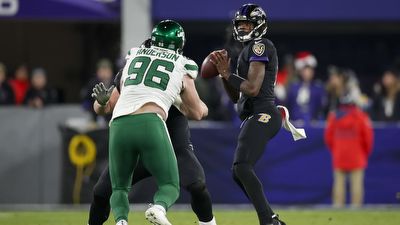 The Jets have a tough stretch of games against the AFC North. They play Aaron Rodgers and the Green Bay Packers in Week 6. Then they travel to Denver to take on Russell Wilson and his Denver Broncos. The Denver offense is talented and has a great leader. The Jets are playing the worst team in the NFL. If the offense doesn't find its groove by Week 5, they could be struggling to start the season. 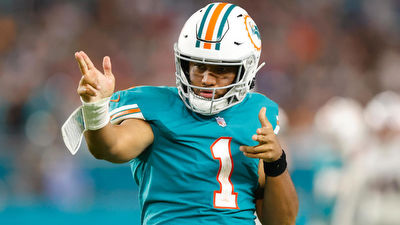 Six NFL players poised for a breakout 2022 season: Tua Tagovailoa among those ready to make a leap

There are reports about how great any football player looks in May. There are some players who have yet to fulfill their promise to this point. Some players are emerging players, still early in their careers, who could be poised for much bigger things in 2022.  I find myself cringing about some receiver who caught 10 passes in a glorified walkthrough. I will be watching some young players closely over the summer to gauge their progress. They might be trending upward. But they are not playing football.