Why Bet on NFL Futures?

One of the most popular and often asked questions by anybody and everybody is; "Who you like to win the Superbowl?"

As an American having a team never changes, but who and where you'll put your money on changes “Any Given Sunday”.

The Futures market for the NFL is always open. The opening market is set by oddsmakers after the following season has ended in February, sometimes even while the current season hasn’t been completed yet in late January. For the most part, the initial betting lines are mirrored based on what the current perception of the team is after the latest season and that’s where the value can be had. Like all markets if you know when to by low with a higher expected value you should jump on it. Maybe you need to bet on 10 teams at higher odds but the return can greatly out reward if you bet on the favorite early only to see them bust out in the first round. IE. betting on the New England Patriots would have brought tears to your eyes if you bought last week or even last summer as they were favorites all along and went out in the opening round to the Tennesee Titans while at home.

The Pat's certainly did not dissapoint during the regular season going 12-5. Fortunate for other teams to have the Pats exit early and hopefully we crown a new Champ this season maybe one with 30-1 odds.

The Patriots before and after look after this year's playoffs: 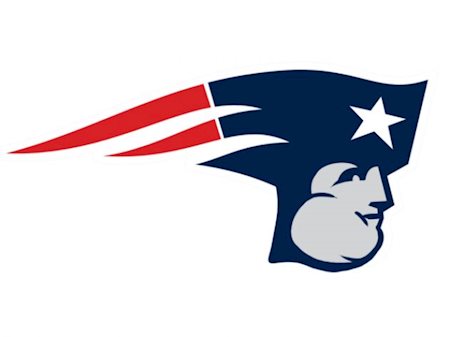