No offense, college football – NFLbets totally enjoyed winning last weekSatur on the University of Iowa Hawkeyes and West Point Black Knights and damn, the under in Army/Navy games is some serious low-hanging fruit) – but give us Saturday NFL betting any time! With enough pays today, we’ll be able to really load up on Sunday games, likesay, the outrageously low ‘n’ tasty Kansas City Chiefs -3½ at New Orleans Saints.

But first, a focus on the Saturday doubleheader, which kicks off with…

Yes, the Bills are on a run of 6-1 SU/5-2 ATS in which the sole loss coming on the infamous “Hail Murray” pass in a game that increasingly resembles an aberration. With a point differential of +50 in those games, the average result of a Bills game since week 7 has been a 7-point Buffalo win. Finally, at game back of the Pittsburgh Steelers for the no. 2 seed in the playoffs but holding the tiebreaker, the Bills now have the will to go along with the talent to win out.

So … why does this line feel like a trap?

Over the same time span, the Broncos are a mundane 3-4 Ats/4-3 SU but have been keeping pace with the competition with five of the seven ending within a 7-point margin of victory; the exceptions were the QB Covid debacle game and whatever the hell the week 13 game against New Orleans was. Meanwhile, Denver’s homefield advantage has been demystified in recent years; in 2020 thus far, the Broncos are 2-4 SU but 4-2 ATS.

NFLbets isn’t quite sure if this is enough for Denver to stay within a touchdown in this game, but maybe having the entire backfield and most of the receiving corps at the disposal of Drew Lock (probably) will be enough. Admittedly, this is a bit of intuition and (we hope) wisdom at recognizing these late-season games that end up closer than most would guess beforehand: Take the Denver Broncos +6 vs Bufaflo.

Wow, that 8½ is seriously ugly. OF the 209 games played going into Saturday, 97 (or 46.6%) have been decided by 9 points or more and another 11 by exactly 8. On the two occasions this season that the Packers have had a handicap this high – vs Jacksonville in week 9 and at Detroit last week – they won SU but couldn’t cover.

But here’s the doubt dispeller for Packers backers: Aaron Rodgers & Co. have, simply put, been running up the points in 2020. Already tops in scoring in the league, if we remove from consideration the 38-10 loss to Tampa Bay in week 6, Green Bay is running up an insane 33.33 points per game on hapless defenses, e.g. below-average units such as the Panthers’. Carolina has finished within 8½ points of the Packers’ average just four times and have scored over 27 jus once since week 4.

So we’re thinking the Packers win by a double figures and, with clear weather forecast, the scoreboard should spin. Take the Green Bay Packers -8½ and take the over on an O/U of 52 points. 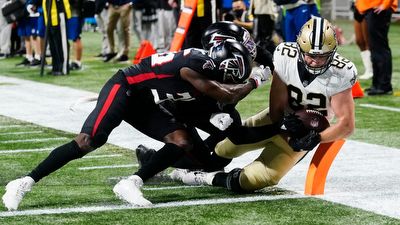 Some players need time to adapt to the NFL. Expecting them to contribute immediately is unfair to them.

Marcus Maye, Tyrann Mathieu, Chauncey Gardner-Johnson and P.J. Williams are the new safeties for the New Orleans Saints. Marcus Williams signed a lucrative free-agent deal with the Ravens. Malcolm Jenkins retired after 13 seasons. Justin Evans is trying to get his career back on track after a series of serious injuries. 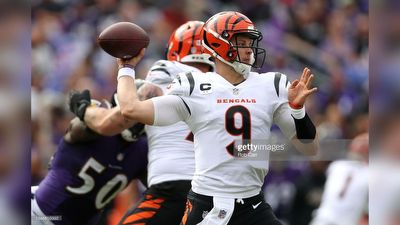 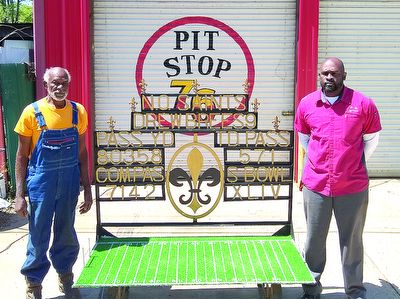 Brock created a trophy to present to Drew Brees upon retirement. He started the project two years ago but wanted to wait until he was sure Brees wouldn't throw another pass. Brock has been recycling metal and building his metalworking projects for about 15 years at the Pit Stop 76 he owns with his son. The shop will continue to sell tires and rims, but Natchitoches will lose Brock's metalwork creations. He hopes to donate some of his creations to the Depot museum in NATCHitOChes when it opens. In 2009, Brock was arrested in Washington, DC with an heirloom rifle in his vehicle. 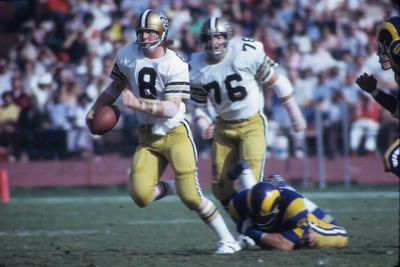 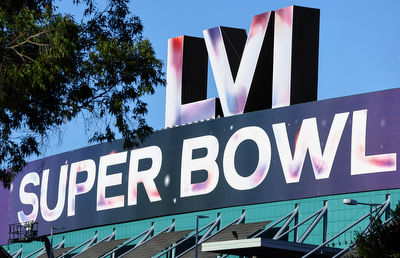 The New Orleans Saints have lost their future Hall of Fame quarterback Drew Brees and the best head coach in franchise history in Sean Payton. WynnBET doesn't like their chances of winning Super Bowl LVII and hoisting the Lombardi Trophy next February. The teams with the most favorable odds are the Bills, Bucs, Packers, Chiefs, Rams, 49ers, Broncos, Chargers, Browns, and Cowboys. New Saints has some of the worst odds. 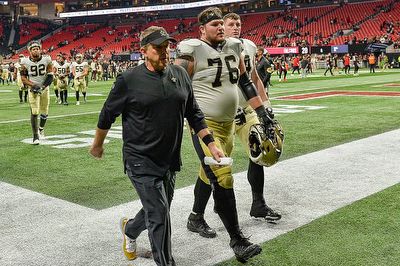 May has arrived in New Orleans. Jazz Fest is going well. Fans of the New Saints can book trips to their favorite road games for the 2022 NFL season. Dennis Allen has assumed head coach responsibilities after Sean Payton left the Saints. Las Vegas set the win total betting line close to eight games. 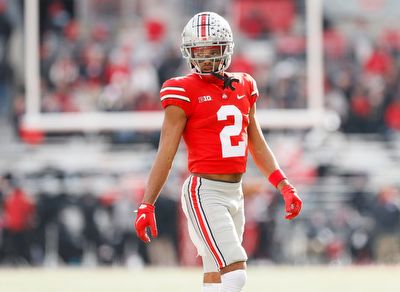 Chris Olave has signed a 4-year contract worth $19.2 million with the New Orleans Saints. Olaves was drafted with 11th overall pick in the 2022 NFL Draft. He played 47 games for Ohio State and had a career high in receiving yards during his senior season.