See what NFLbets says about betting week 1: If you avoided getting too geeked up about the return of the NFL – and betting NFL games – you covered only the surest bets on the board, i.e. loading up on the Kansas City Chiefs for Thursday Night Football.

But, hey, who has the kind of willpower, you may argue, and NFLbets hears you. That’s why our collective ass was handed us in the MyBookie Super Contest; hell, we even had one card which managed on which we went 0-4-1. (We’d better keep that shit away from the cashier window…)

Now it’s week 2 time, and it feels as though our informal information bank has been filled at least three-quarter full with all the data exposed in opening day games. NFLbets therefore lays out the bankroll with confidence this week to bet on two Sunday games.

What in the name of Jimmy The Greek is going on with the line in this game? After the Eagles opened as 2½-point favorites, money apparently came pouring in on the Rams. By Wednesday, the My Bookie Super Contest had the line as a “pick ‘em” before the Rams had swung back up to -1 by Friday morning, only to incredibly loop all the way back to Rams +1½, which NFLbets will gladly take.

We’re not exactly sure just why the Rams would be underdogs in this game: If bettors are depending on the West-to-East factor, they’d better think again: Sean McVay’s Rams have run up a 6-1 SU/ATS record in the Eastern time zone (not including the Super Bowl). Not even in 2020, fans or no, should this work against the Rams.

LB Javon Hargrave will play his first game as an Eagle; RB Miles Saunders and RT Lane Johnson make their 2020 debuts. Johnson will be teamed with Nate Herbig on the right side. Herbig got his first career start (and third NFL appearance) in opening week and was part of a line that gave up a whopping 8 sacks to the Washington Football Team – will Johnson and Herbig really be enough to stop Aaron Donald?

Just as puzzling is the high regard that the Eagles are still apparently getting from NFL bettors based on a single Super Bowl appearance – without the guy that’s been their starting QB ever since. The truth is that Philadelphia with Carson Wentz starting at QB are 14-14 SU in all games and 4-7 against playoff teams since the miracle win over the Patriots.

All in all, NFLbets believes the 2020 Philadelphia Eagles starting the season 0-2 and ultimately missing the playoffs is a hell of a lot likelier than a win this week against a mean-looking Rams side. Take the Los Angeles Rams +1½ at Philadelphia.

Again, NFLbets asks: How can a team who looked good for 7½ minutes of the first quarter in week 1 be giving 8½ points (9. if you caught the spread early in the week) to a division rival who scored 30 last week? A concomitant question: How much longer will 70-year-old Tom Brady and Bruce Arians get the benefit of the doubt from NFL bettors? (That sort of faith will only cost you bankroll in the end, boys and girls…)

The Panthers in week 1 showed us an interesting, exciting team led by three coaches out of the college game and the NFL’s best all-purpose player in Christian McCaffrey. The Bucs showed us an offensive line that can’t buy an aging quarterback time, an undisciplined penalty-producing defense and sloppy, weak special teams play.

And whereas normally NFLbets might recommend the taking the over in this game, Tampa Bay will be going without WR Chris Godwin, tops in the team last week in targets (7) and receptions (6). Suddenly for the first time since 2001, we may cast doubt upon a Tom Brady-led offense. Take the Carolina Panthers +8½ at Tampa Bay. 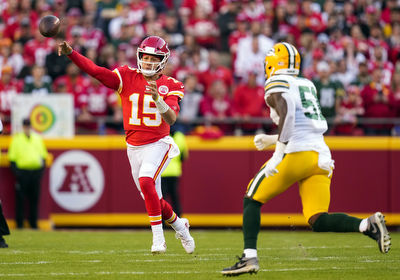 Kansas City Chiefs announce their 2022 NFL preseason schedule. The Chiefs will play the Chicago Bears, Washington Commanders and Green Bay Packers. There will be a full 17-game NFL slate in the regular season. 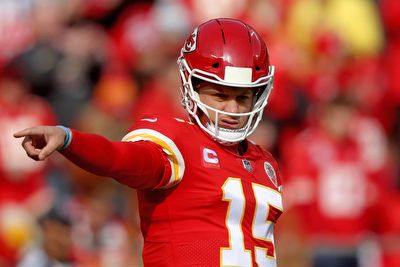 The Kansas City Chiefs Are Looking For More Answers On Offense

The NFL offseason is the time when teams can show us what they think they are and where they need to go. Over the next week, we'll look at a few teams and what their offseason plans signal. Kansas City Chiefs traded Tyreek Hill and are looking for answers to their offensive problems. Houston Texans laid the foundation for how defenses would defend the Chiefs in the 2020 season. 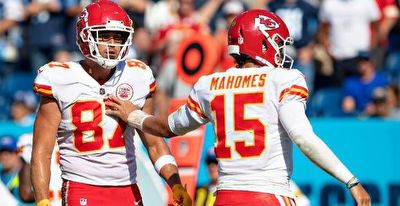 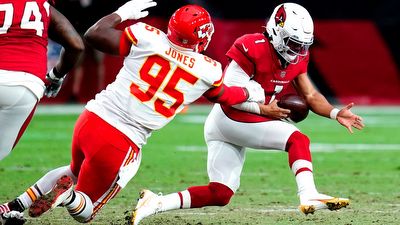 Kansas City Chiefs will play Arizona Cardinals in 2022. Arizona lost six of their last 10 games last season and went on to lose in the playoffs. The Cardinals have been relatively quiet this offseason, focusing on re-signing their own players. They acquired Marquise Brown in a trade with the Baltimore Ravens in exchange for a first-round pick during the 2022 NFL draft. 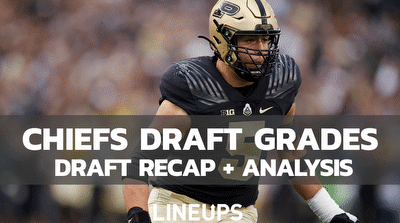 The Chiefs overhauled their defense in the draft. They drafted CB Trent McDuffie and S Bryan Cook in first two rounds and 3 defensive backs on day 3. George Karlaftis was drafted at the end of the first round. 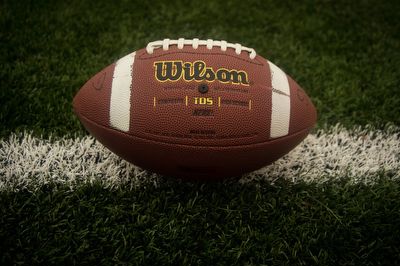 Amazon Prime Video will have the exclusive rights to the NFL's Thursday Night Football games during the 2022 season. The first game is on September 15 between San Diego Chargers and Kansas City Chiefs at 8:20 p.m. ET. It will be a streaming exclusive. Some fans are concerned about the quality of the streaming and the cost of Prime membership. Bar owners are also concerned. In markets where the teams are located, one local channel will carry the game. In the markets outside the areas, the games will still be available on Amazon. TV. You will need to use a local network affiliate via an antenna or pay TV service. 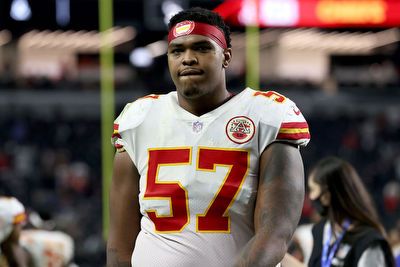 The Kansas City Chiefs have been busy since trading Tyreek Hill to Miami. Orlando Brown Jr. has been franchise tagged by the Chiefs. The offensive lineman needs to be signed to a contract extension to avoid season-changing consequences. 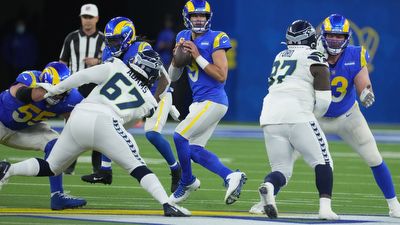 The NFL has a reputation for having forgettable games on Thursday Night Football. The first Thursday of the season is reserved for a stellar matchup between Super Bowl contenders. Thursday is also the place where the Jaguars get their contractually-obligated national broadcasts. 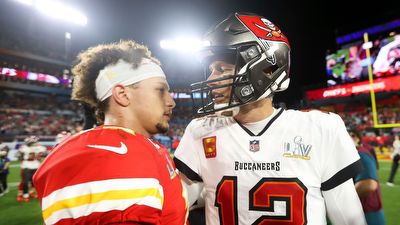 The 2022 NFL season starts on Thursday, Sept. 8 with the Buffalo Bills against the Los Angeles Rams. ESPN's Monday Night Football starts with Denver Broncos at Seattle Seahawks on Sept 12. The playoffs begin on Jan. 14 and continue through Super Bowl LVII on Feb. 12 in Glendale, Arizona.