Tip for NFL betting in 2022: Look at the head coaches!

Surely NFLbets is not the only finding a lot of questionable decisions from head coaches in 2022 – some not even by Brandon Staley. This season saw a record number of first-year coaches and NFLbets got to wondering just how extreme the influence has been.

Now there’s some clear delineation for you and, along with the bumper crop of first-year coaches will come a bumper-crop of first-year playoff coaches. This miner outlier (by average, about 3.33 such HCs should be expected to get to the postseason and 2022 should produce four) is fairly easily explained: the Dolphins, Vikings and Buccaneers all entered the season with essentially complete teams in place, right down to the QB – and not coincidentally, each is .500 or worse ATS.

As for Daboll’s Giants, well, we’d say having a fourth-place team’s schedule helps…

On the other end of the spectrum are five coaches who have been with their respective teams since at least 2013. Here’s that list with their performances alongside:

Quite the difference, eh? On this list, you’ve got four teams potentially getting into the postseason all performing at least respectably ATS – excepting Kansas City, who have been overvalued by sportsbooks since the Chiefs won Super Bowl LIV. And note that two of the Steelers’ three SU wins have come against coaches/teams from the first list in this article.

Fair enough, the everyday NFL fan tends to overvalue the influence of a head coach. But all things being equal in a wacky season, NFL bettors might tend to hedge their bets on the established boss – and realize that a Chiefs vs. Seahawks Super Bowl is a well more realistic possibility than the odds might suggest… 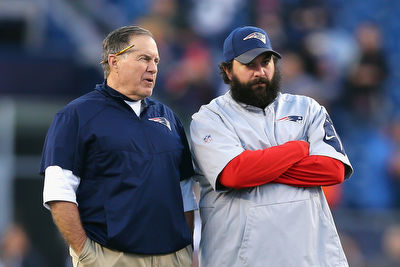 Someone must score the first TD of the game. This article will help you increase your odds of hitting on that player based on matchups and team strengths. 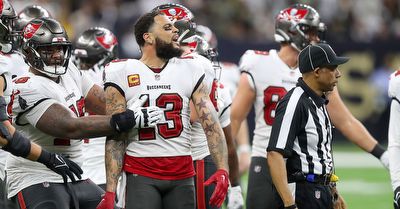 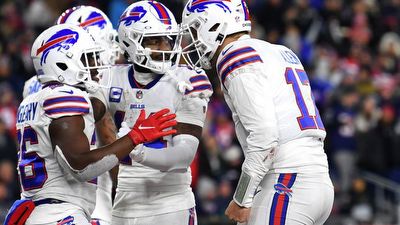 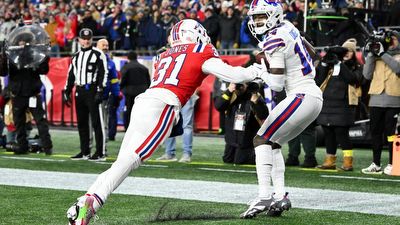 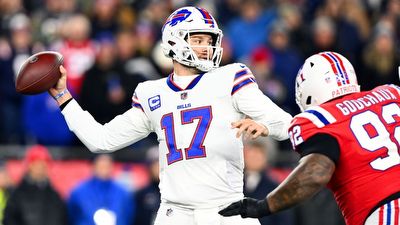 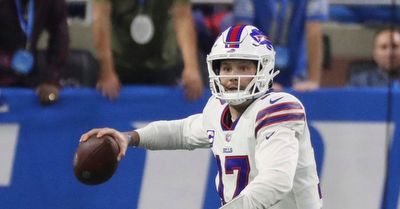 Buffalo Bills are 8-3 and tied for first place in the AFC East. New England Patriots are 6-5 and not out of the picture. The game is scheduled for Thursday, December 1, 2022 at 6:15 p.m. at Gillette Stadium in Foxborough, Massachusetts. It will air on Amazon Prime Video. 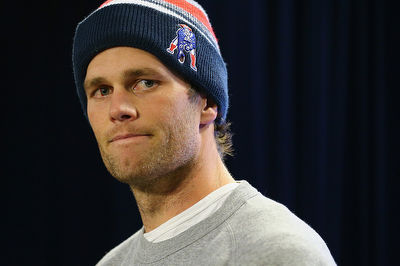 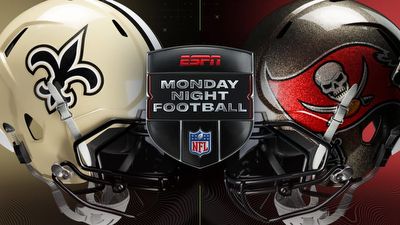