is it NFLbets or are there a disproportionate number of suspicious lines/point spreads posted for week 11? Despite the seeming bizarreness, the clever NFL bettor cannot let fishiness be a guide, though – and we’re leaning in this week to the better team, if not exactly without reservation…

Wish us luck, ‘cause NFL bets could use it. 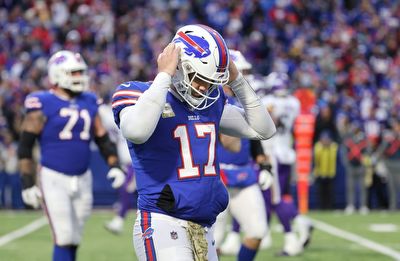 Buffalo Bills are struggling. They lost their last two games and are third in the AFC East. Their game with the Cleveland Browns was moved to Ford Field in Detroit due to a lake-effect storm. The game starts at 1 pm ET on Sunday. 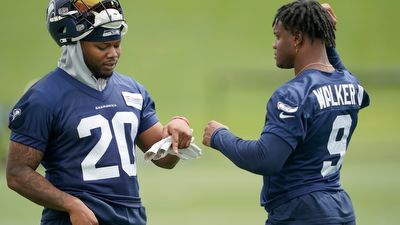 Seahawks have one of the top offenses in the NFL this season. Seattle has two of top 10 leaders in yards per carry. Rashaad Penny is out for the rest of season, so Ken Walker has taken his place.